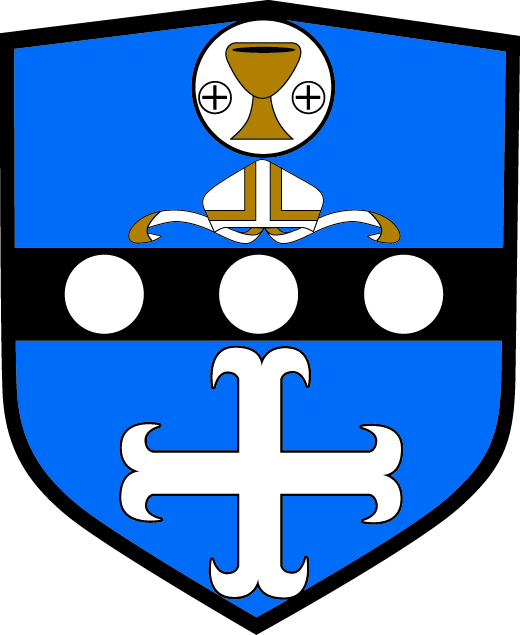 For almost two decades, the Diocese of Altoona-Johnstown has been committed to providing pastoral care and financial support to the victims and survivors of sexual abuse.

The diocese began a Victim Assistance Program in 1999, and, since that time, assistance in the form of compensation and counseling has been provided to nearly 300 individuals. The diocese has offered more than $2.8 million for victim counseling.

The Diocese of Altoona-Johnstown will continue to assist victims and survivors of sexual abuse. These measures are supported by:

The Diocese of Altoona-Johnstown plans to release a more complete financial and statistical summary involving clergy sexual abuse. That report will be available in the near future.

A Message of Hope- Fr. Mark Pattock, OFM Cap “In this time of social distancing, of hunkering down, take care to allow for a slowing down, to deeper prayer. Reinstitute the family recitation of the Rosary. The family that prays together stays together. Now is a privileged time to sink deeply into love, prayer, sacrifice, and mercy. Let your relationship deepen and know the tender love of God. Jesus in my heart, I believe in your tender love for me.”
Toogle Down
We use cookies to ensure that we give you the best experience on our website. If you continue to use this site we will assume that you are happy with it.Ok